Along with how people looked at aerial images, another thing the article traces is the matter of where people looked. Using aerial images from national image surveying programs, high resolution 3D data and spectral data can be acquired regularly with a frequency of about years over forest land in Sweden.

Analysis of the combined datasets resulted in improvements to the stochastic model and establishment of a relationship between image ground resolution and data accuracy.

An attempt to identify key environmental factors that would be indicative of future topographic changes did not reveal conclusive results. The answer lies in the story of geography as a discipline. It turns out the answer has a lot to do with a major theme in historical geography concerning how environments are seen and represented.

As the discussion evolved and lobbies deployed additional images and arguments to support their claims about the oil sands as man-made disaster or well-managed developmentI became interested in how both their viewpoints seemed to "elevate" as each sought a more objective visual rhetoric to make claims about the tar sands.

We can think about not only the tools people used to see, but the way "seeing" itself was also something learned and practiced, or shaped by social and political forces. Comparison with independent survey data showed good consistency, hence validating the techniques used. 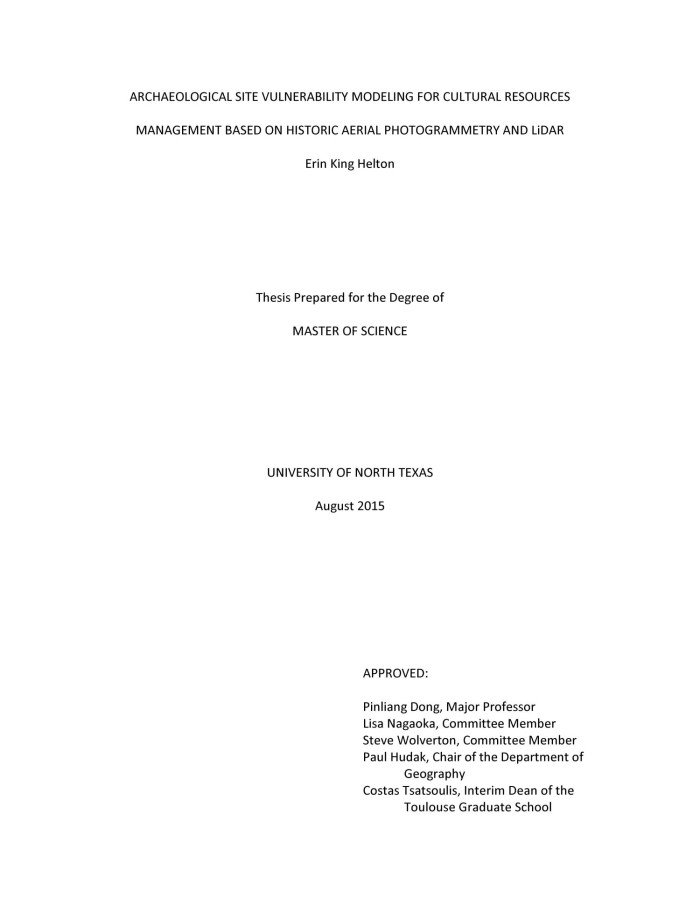 But it has also created opportunities for other three dimensional 3D technologies which can describe the forest canopy surface, since it provides an accurate model of the ground elevation.