Food drink in the elizabethan

It was commonly reserved for the wealthy. And the meat was usually sold at large markets, and the other food supplies were sourced from small markets.

The Tudors also did not appreciate the nutritional value of vegetables and rich people, who had a vast amount of choice in food, didn't eat enough of them. Wine was drunk at formal meals.

Cheese and fruits were served at the end of the meal. Meat and fish, meanwhile, were luxuries reserved for the rich, who could choose among venison , beef , pork , lamb, fowl, salmon , eel , and shellfish. Even children drank ale as it was not very strong. Appleby Famine in Tudor and Stuart England. Breakfast wasn't considered a meal. New York: Chelsea, The types of fish that people ate back then were eels, pike, trout, sturgeon, cod, haddock, ling, conger, roche, plaice, carp, salmon, porpoise, and perch. Generally during the Elizabethan period and before this time, there was little meat served to lower class citizens.

Bread was a staple of the Elizabethan diet, and people of different statuses ate bread of different qualities. Drinks: stale ale, spirits, milk, buttermilk, whey. Cheese and fruits were served at the end of the meal.

Food drink in the elizabethan

Any subject. Wine was imported from Spain, Greece, France, Madeira and other countries. And the meat was usually sold at large markets, and the other food supplies were sourced from small markets. Stanford University Press. Cooking Not every house had an oven. While meat was the main component of the upper-class diet, they occasionally took vegetables such as turnips , carrots , and radishes and fruits such as apples , plums , and woodland strawberries. Ross, Maggi.

From the number of dishes eaten to the ways in which food was served was dictated by status: in the 16th-century in England, you truly were what you ate. The spits were turned by a small boy, or a dog running endlessly round in a wheel, or by an ingenious device called a spit-jack, using the heat of the fire.

For the poor, bread was the staple food and it would be eaten with butter, cheese, eggs, and pottage a vegetable soup thickened with oats. In fact, there were typically several different markets. 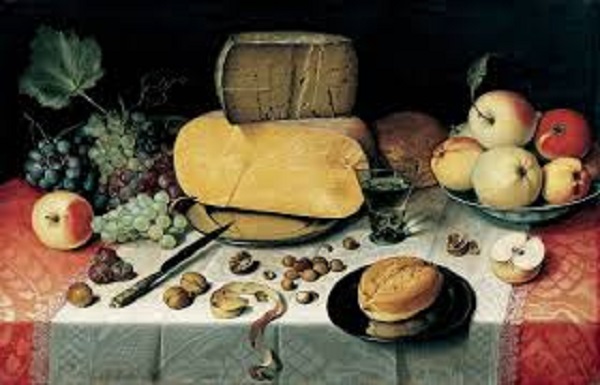